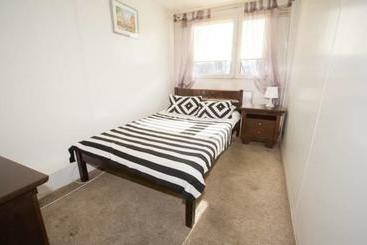 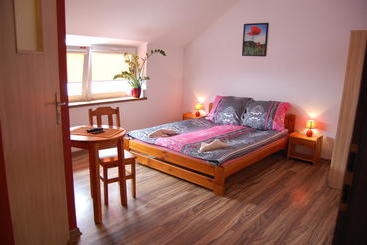 Featuring a free airport shuttle and a monitored parking by the airport, Hotelik Okęcie 39 is located in the calm outskirts... The design El Hostel is conveniently located in central Warsaw, just a 15-minute walk of Metro Ratusz Station and 1.4 mi... 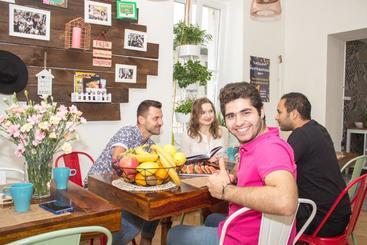 Chillout Hostel is located in a pre-war tenement house in the center of Warsaw and it offers accommodations with free Wi-Fi... 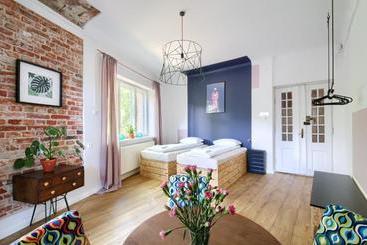 Lull Hostel is located in one of Warsaw's central districts, Saska Kępa, in the vicinity of Warsaw National Stadium and...

To really appreciate a walk through Warsaw is to recognise its ability to survive and acknowledge its optimism for the future. After World War II, most of the inhabitants of Warsaw were missing and the city itself lay in ruins, but following the successful reconstruccion of the old city by the river Vistula, it was declared a World Heritage Site by the UNESCO. Warsaw is not the capital of Poland and its largest city, but also a great holiday destination.

Start your visit in the old city (Stare Miasto) of Warsaw in Castle Square (Plac Zamkowy) which is surrounded by antique mansions, with a statue of King Segismund III in the centre that lead on to the Royal Castle, Zamek Krolewski, built in the 14th century and refurbished en the 19th century, with a characteristic red facade in a Baroque style and the clock tower. From there, after crossing a coverred bridge one comes to St. Johns Cathedral (Katedra Sw Jana), Warsaws oldest temple, a Gothic building that bore witness to the crowning of the last king of Poland. Now head towards Market Square (Rynek Starego) which is surrounded by palaces dating from the 17th and 18th centuries with the Mermaid Monument of Warsaw in the centre. Near there you will find the Gothic Barbacan Door built in the 16th century as part of the walls of Warsaw that now serves as a gate between the old and new cities. In the new city (nowue Miastro) walk along the pedestrian street of Ulika Freta with its 14th-century buildings and Baroque churches that bring you to the end and onto Market Square, in the new city (Reynek Nowego Miasta) that has the Baroque Sacramentine Church, the great Rococco Sapieha Palace and Our Ladys Church. Again, a Baroque construction.

The Royal Route (Trakt Królewski) begins in Castle Square and continues through Krakowskie Przedmiescie and Nowy Swiat. This medieval strip has many cafes and restaurants, and a large number of monuments such as St. Anas Church with its wonderful organ inside, the Presidential Palace, Bristol Hotel, Pocktoki Palace, Tyszkiewicz Palace, Uruski Palace and the Church of the Holy Cross, with Chopins heart buried in one of its columns. Dont forget to visit the Ulica Emilii Plater St, where you will find the Palace of Culture and Science, a beautiful Socialist Realism combination that provides a wonderful view of the city from its 30th floor.
See more See less

It depends on the category of the hotel. If you want to stay at a 4-star hotel in Warsaw, the average price per night is €23, while you will pay an average of €22 for a 3-star hotel, and in a more luxurious 5-star hotel, you"ll pay around €43.

You can make reservations at Hotel Raffles Europejski Warsaw, Hotel Sofitel Warsaw Victoria and Hotel Regent Warsaw if you"re looking for a hotel with valet service for your visit to Warsaw.

If you´re looking for peace and quiet and want to stay at an adult-only hotel in Warsaw, we recommend New World St. Hostel.

If you want to save time, the hotels in Warsaw with express check-in and check-out are Hotel Raffles Europejski Warsaw, Hotel Mercure Warszawa Grand and Hotel Warsaw Marriott.